Gerald Bruneau started his professional life in New York in the nineteen seventies collaborating in Andy Warhol’s factory, doing portraits and reportages in the United States. In the Eighties he moves to Italy where he starts working as a freelance for prestigious magazines.

He had done social reportages in Kurdistan, Israel, Palestine, Albania, Mexico and Chapas, on death penalty in Texas and drug addiction in New York. He also covered subjects like Blues in Mississippi, New artistic trends in New Mexico. 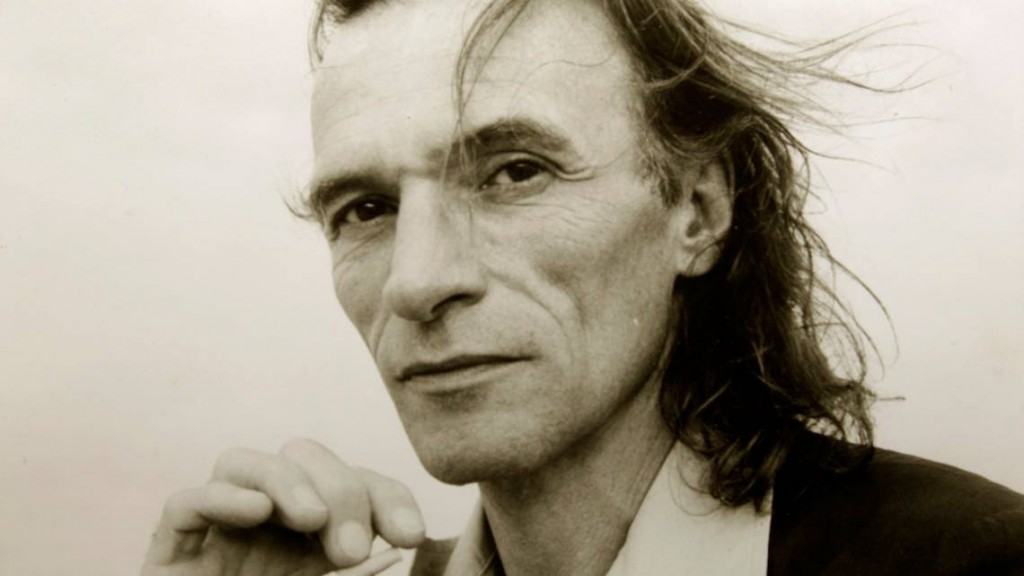 He worked for Grazia Neri Agency and now he is one of the founders of the new photography agency online Blackarchives. His works has been published in the most important Italian and foreign magazines such as Washington Post, Time, Newsweek, Le Figaro, Le Monde.